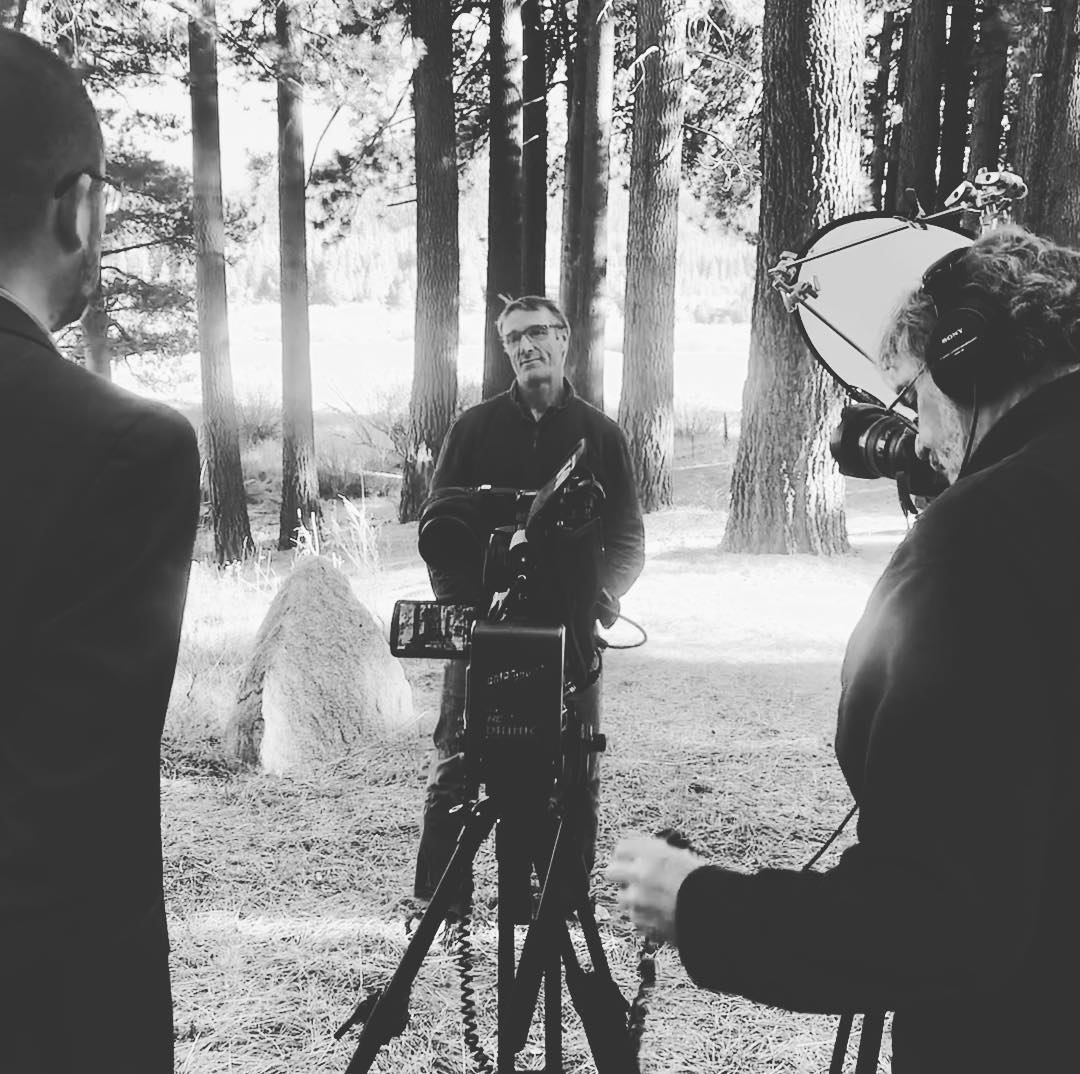 Tahoe Production House in South Lake Tahoe is probably best known for its video services. After all, its owner, Brandi Ledbetter Brown, has been a fixture in local television for many years.

But business has been picking up for TPH in other areas as well. As detailed in the front page story of this edition, the digital audio recording studio is keeping busy, as is the TPH marketing department.  Brown has assembled teams to work with clients in the different areas, which also include photography.

Tahoe Production House, at 2291 Lake Tahoe Blvd., opened in January 2011. That was followed by a well-attended open house in April 2012.

Located next to the car wash near Tahoe Keys Boulevard, the TPH store front is rather unassuming. Brown doesn’t mind.  “It’s so much more of a surprise when you walk in,” she said.  Indeed, TPH encompasses a surprisingly large space, filled with studios and high-tech gadgetry.

TPH handles a wide range of projects, from simple to sophisticated. Of course they produce videos — which can be aired on television, uploaded to YouTube or other social media, or even sold to Netflix.

The audio team, father-son duo Wayne and Josh Carlson, can write songs, whether it’s a jingle for a commercial or background music for that totally awesome snowboarding video.  Another popular service is transferring the contents of cassette or VHS tapes to CD or DVD.

TPH often turns to the community for skilled help on particular projects.  For example, DJs, singers, instrumentalists or even hair stylists might be needed for certain jobs.  To hear about opportunities as they arise, download the TPH phone app from their website. Or follow their Facebook page. 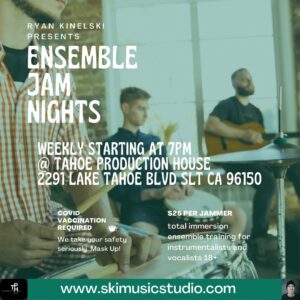 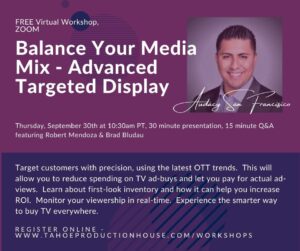 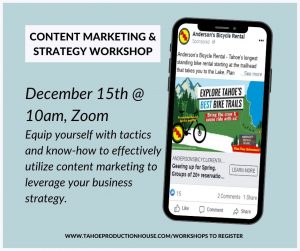